The History of Crime Stoppers

THE CONCEPT OF CRIME STOPPERS was developed in 1976 in Albuquerque, New Mexico by Greg MacAleese who was a police detective.

MacAleese was working on a murder case and had run out of leads, however he felt that someone in the community knew details of the murder.

MacAleese arranged to film a re-enactment of the crime and have it shown on the local television station.

At the same time they advertised a reward that was being offered by a local civic organization.

Within a week, MacAleese had received a tip from an informant that led to the arrest of the individual responsible and the reward was paid. 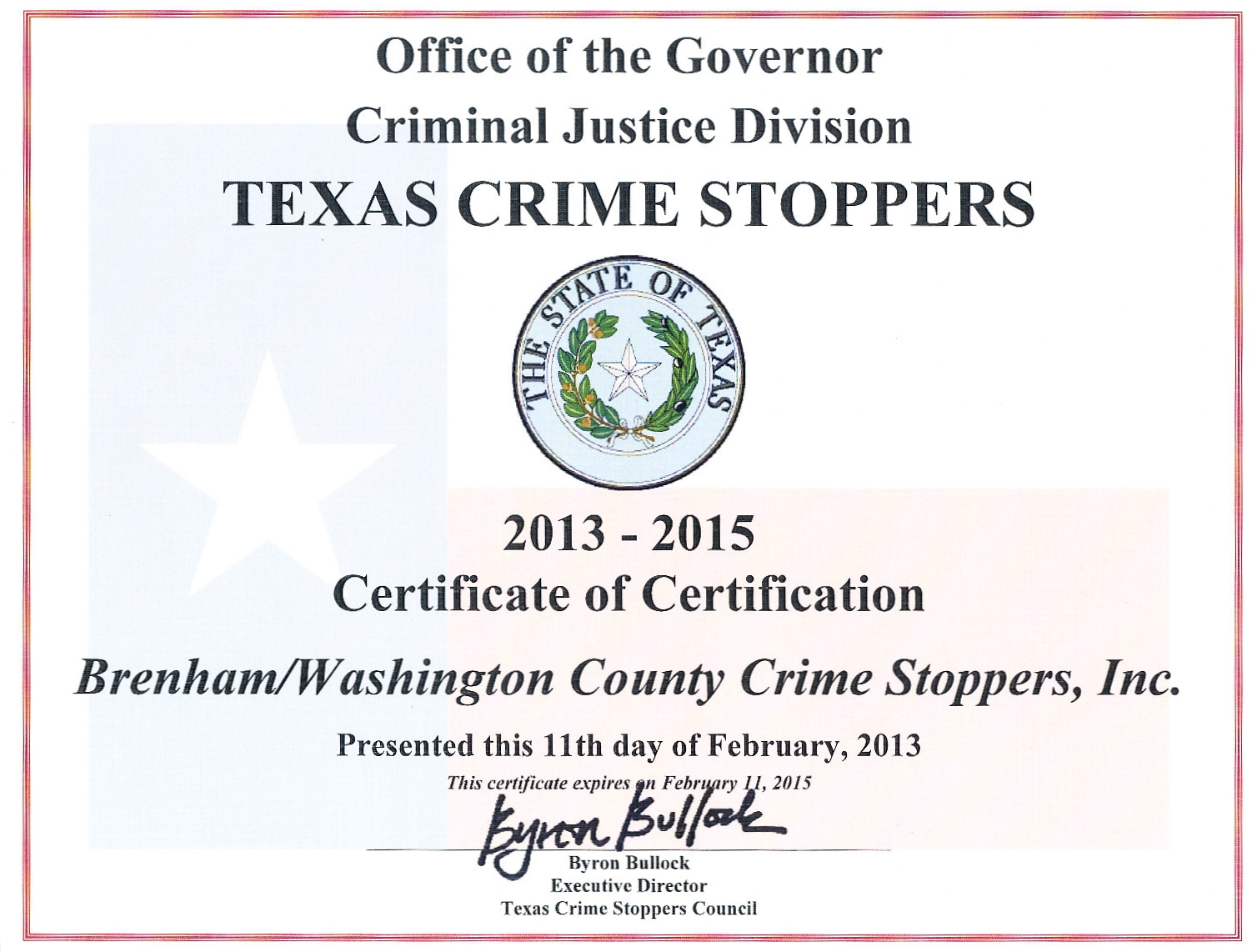